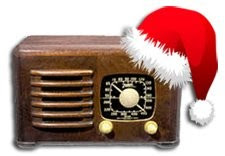 Streaming in December, until the 26th

Whispers The Falling The Snow 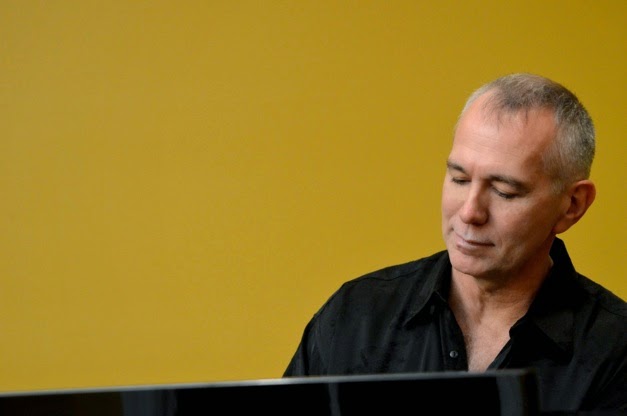 Listen for these selections on our Internet station. Album tracks include: O Come, O Come Emmanuel, Bring a Torch, Jeanette Isabella, Returning Home, Silent Night, In the Bleak Midwinter, What Child is This, Winter Waltz, Away in a Manger, Angels We Have Heard on High and Whispers the Falling Snow

“While my love for classical music has influenced my own writing, I’ve always been one to improvise. Reflecting back to my early piano studies, I once performed a recital in which I had to play J.S. Bach’s English Suite in G Minor. Ill prepared in memorization, I forgot most of the entire final gigue movement. Rather than take an early exit, I improvised the passage in a “Bach a la Chadburn” style. I hold that recital experience as a defining moment, in that it helped to unlock my own creative voice.” Dan Chadburn 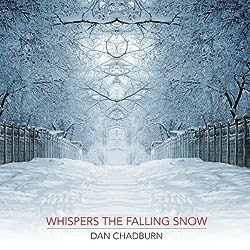 We are associates of Amazon.com 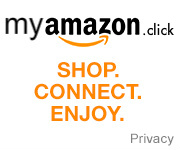 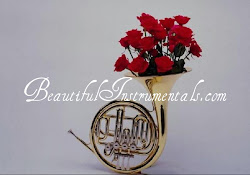 ...with a few Christmas music selections in last week of November through Christmas day

More of the world's most beautiful Christmas music....

SHOP AT amazon.com (with donations to support our station) 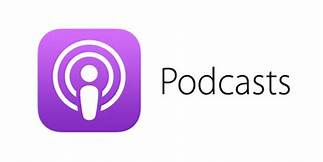 R A Campbell...
RioGrande Valley & Philadelphia areas
An audio archivist and retired radio and television broadcaster. A member of the Broadcast Pioneers of Philadelphia, PA.